The Bermuda Race started in 1906 at Gravesend, Marblehead, Mass. and at other times started in New London, Connecticut or Montauk, New York until 1936. In 1938 the race was sponsored by The Cruising Club of America and the Royal Bermuda Yacht Club and the established name was now the Newport to Bermuda Race and the starting point from then on was Newport, Rhode Island. 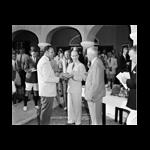 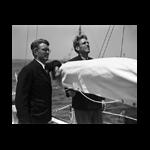 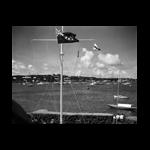 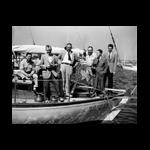 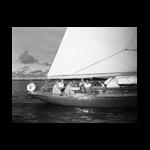 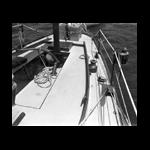 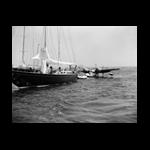 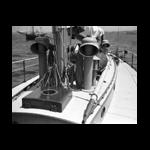 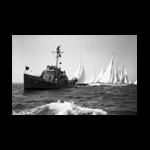 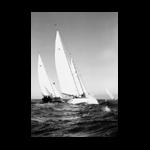 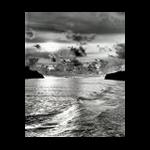