Site was known as Flushing Meadow and also Corona Dumps along the Flushing Firver. Theme was "Building the World of Tomorrow" and then later changed due to the war to "For Peace and Freedom". Statuary theme for the fair was "Trylon and Persiphere" designed by the firm of Harrison and Fouilhoux. Four other works of art created for the fair were: "Four Freedoms", Leo Friedlander, "Speed" by Joseph E. Renier, "George Washington", by James Early Fraser and "Chassis Fountain" by Isamu Noguchi.
NOTE: from the WIKEPEDIA web site 7/2011: "The 1939–40 New York World's Fair, which covered the 1,216 acres (4.92 km2) of Fountain Lake , was the second largest American world's fair of all time, exceeded only by St. Louis's Louisiana Purchase Exposition of 1904. Many countries around the world participated in it, and over 44 million people attended its exhibits in two seasons. The NYWF of 1939–1940 was the first exposition to be based on the future, with an opening slogan of "Dawn of a New Day", and it allowed all visitors to take a look at "the world of tomorrow". According to the official New York World's Fair pamphlet". 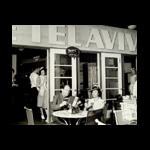 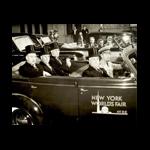 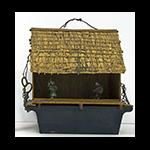 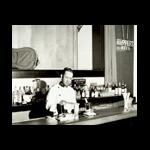 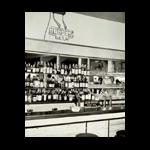 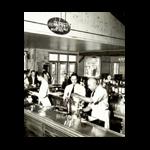 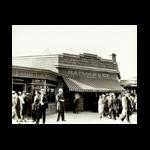