Coffins of the dead from Battle of Veracruz arrive at New York, May 11, 1914 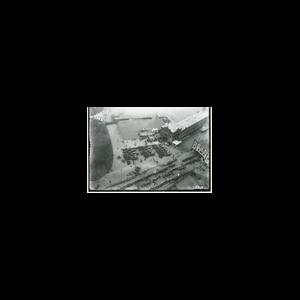