35mm color slide photographed by Rosenfeld and Sons in July of 1961 probably off Newport, Rhode Island. Image of COLUMBIA, #US16, on deck, forward of mast looking aft, two crew working at the base of the aluminum mast while attempting to raise the mainsail. Other crewmen next to the boom on deck and in the distance at the stern is a partial view of Cornelius Shields, Sr. COLUMBIA was a 69'7" 12 Meter sloop, sail #US16, built for the America's Cup defense in 1958 by Henry B. Nevins, Inc. of City Island, New York from designs by Olin Stephens of Sparkman and Stephens. COLUMBIA was bought and modified by Paul and Cornelius Shields, Sr. for the 1962 America's Cup. Although a contender during the trials, she was not selected as the defender. Mount info: stamped "MADE IN U.S.A. / (red) 23 / JUL 61N". Manufacturer's info.: "KODACHROME II / TRANSPARENCY / PROCESSED BY KODAK". CREDIT LINE: Mystic Seaport, Rosenfeld Collection. 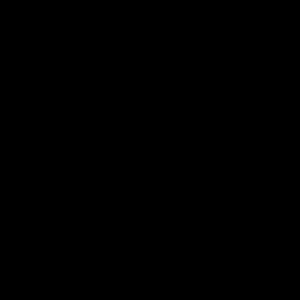