Here are entered works on large public processions of a festive nature, usually including a marching band, and held in honor of an anniversary, person or event. Works on the action of a group of persons moving or marching along in orderly succession in a formal or ceremonial way are entered under Processions. 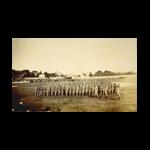 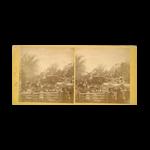 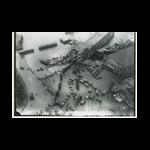 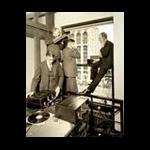 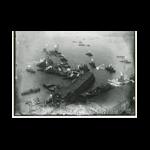 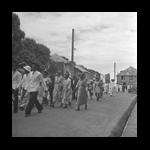 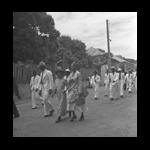 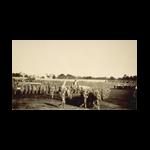 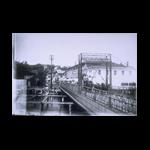 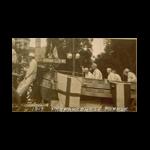 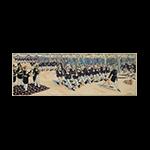 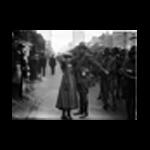 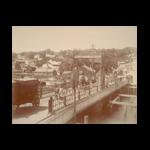 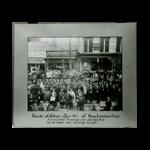 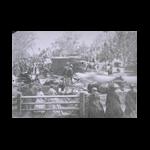 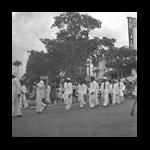 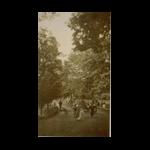 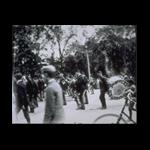 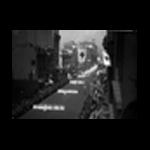 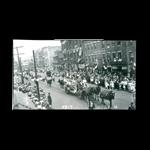 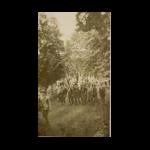 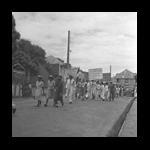 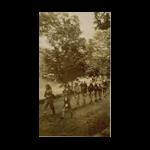 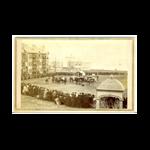 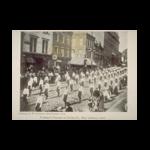 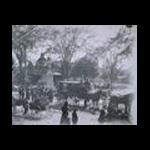 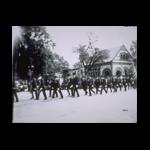